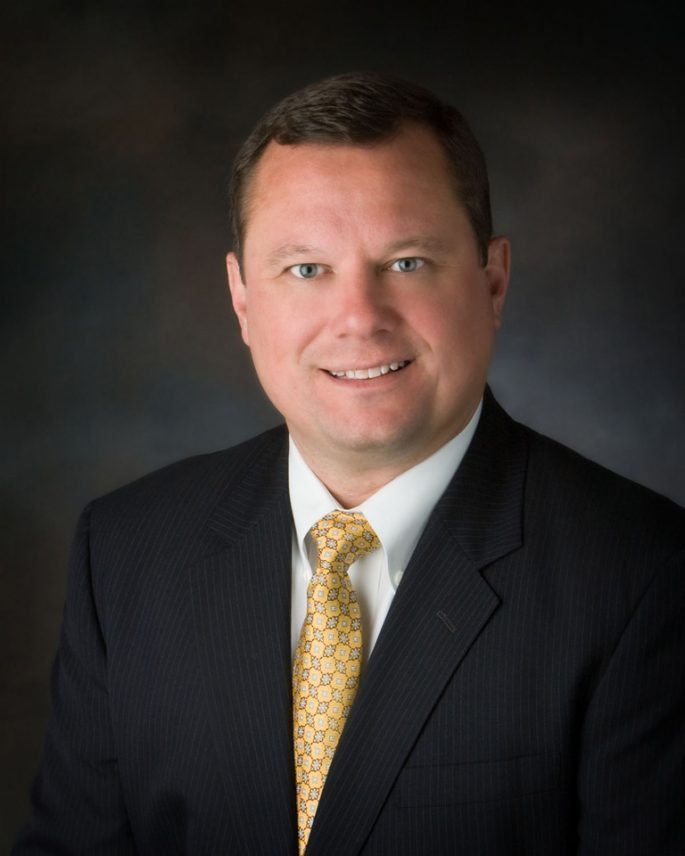 With over 30 years experience in the construction industry, Todd is recognized for his expertise in organizational management and project delivery. He has a proven ability to successfully oversee the operations of multi-million dollar construction agencies along with construction projects. His past experience as a mechanical project manager allows him to provide useful support in the design and preconstruction phase of a project.

Todd joined MB Contractors in 2001 as a project manager and assistant director of operations. Just one year later, Todd was promoted to vice president and general manager. Since July 2006, Todd became a part-owner of the company and has led MB as the president of the company.

As president, Todd assumes responsibility for total management of day-to-day operations of the company including estimating, accounts payable and receivables, project management, manpower and equipment allocations, as well as the overall performance of the company with respect to the services rendered.

Furthermore, Todd reviews, recommends, and implements prudent operational policies and procedures. He has ultimate responsibility for the annual performance of MB, including but not limited to, ensuring operational, project, and financial goals are met for our clientele.

An active member of the community, Todd is a 2003 graduate of Leadership Roanoke Valley and served on the curriculum committee through 2009. In addition, Todd is a past president of the Science Museum of Western Virginia and currently sits on the Board of Directors for the American Red Cross—Roanoke Valley Chapter and the Roanoke Regional Chamber of Commerce, as well as Ferrum College’s Business Advisory Board and the Industry Board for Virginia Tech’s Meyers-Lawson School of Construction.